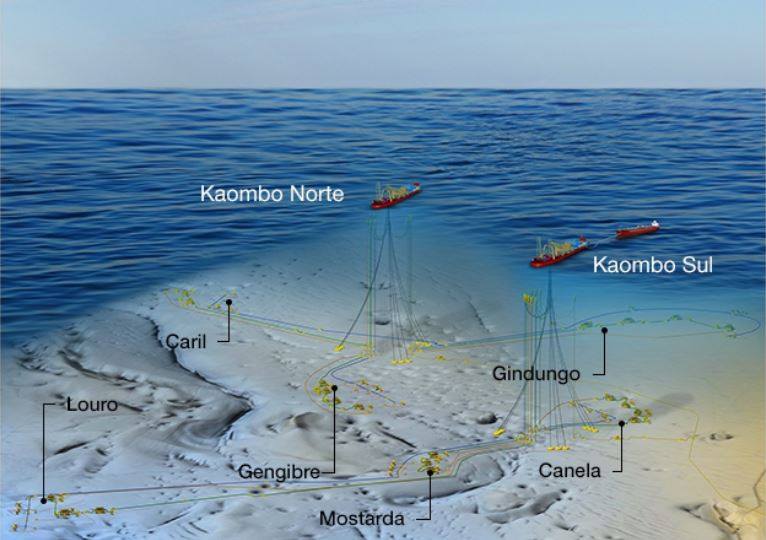 The biggest offshore development in Angola!

Kaombo is an ultra-deep offshore project located 260 kilometers off the cost of Luanda, on Block 32, in water depth of around 2,000 meters.

It consists of 59 wells, the largest subsea well system in Angola for a single project, that will be connected to two FPSOs:
– The first FPSO, Kaombo Norte, came on stream in July 2018, with a production capacity of 115,000 bopd.
– The second FPSO, Kaombo Sul, has started production in 2019, with a similar capacity. 2020 will be a year full of opportunities!